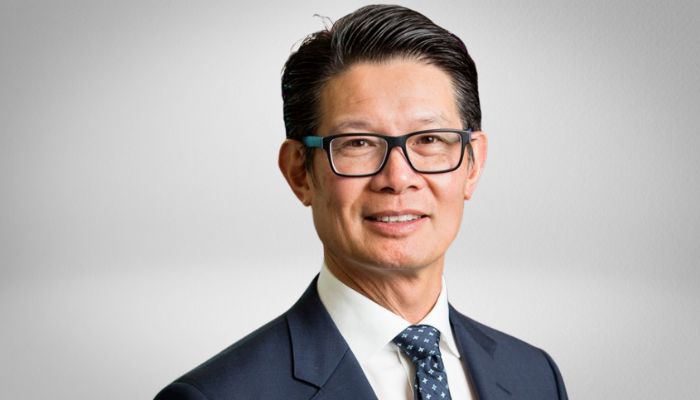 Professor Peter Choong, a distinguished surgical leader who has dedicated his career to improving treatments for musculoskeletal diseases including cancer, is the Sir Hugh Devine Professor of Surgery, Head of the University of Melbourne Department of Surgery and Associate Dean of Innovation and Enterprise in the Faculty of Medicine Dentistry and Health Sciences.

Professor Choong has recently stepped down as Chair of the Bone and Soft Tissue Tumour Service, Peter MacCallum Cancer Centre and as Director of Orthopaedics at St. Vincent's Hospital Melbourne. He has almost 30 yearsʼ experience in research, teaching and medical leadership.

A graduate of the University of Melbourne in 1984, Professor Choong has practised in the discipline of Orthopaedics and Orthopaedic Oncology in Australia, Sweden, and the USA. He trained in Orthopaedics at St. Vincentʼs Hospital, the Alfred Hospital and Box Hill Hospital in Melbourne under the auspices of the Australian Orthopaedic Association Orthopaedic Training Programme.

Under the surgeon scientist programme, he completed his doctorate with the supervision of Prof. T Jack Martin at the St. Vincentʼs Institute of Medical Research before joining the staff of the Lund University Hospital, Sweden as a Fellow in Orthopaedic Oncology where he continued his research of sarcoma. Later he joined the staff of Mayo Clinic, Rochester, USA, as a Special Fellow in Orthopaedic oncology. Professor Choong was appointed the inaugural Professor and Director of Orthopaedics at St. Vincentʼs Hospital in 1996. In 2009, he was appointed the Sir Hugh Devine Chair of Surgery, University of Melbourne and Head of the Department of Surgery at St. Vincentʼs Hospital. He has also been Assistant Dean of the Faculty and Academic Centre Chair (Eastern Hill Campus) from 2010 to 2012.

Professor Choong has taught extensively during his career, especially on the topic of orthopaedic reconstruction and oncology. Professor Choong also leads an ambitious programme of musculoskeletal research that includes basic science, bioengineering and clinico-epidemiology. These themes underpin the clinical programmes he has led over the last 20 years in orthopaedics and orthopaedic oncology. He is currently the Director of the NHMRC Centre for Research Excellence in Total Joint Surgery and is also an NHMRC Practitioner Fellow. He has been supported by recurrent grants totalling >$28 million.

In 2022 Professor Choong was awarded Officer (AO) in the General Division of The Order of Australia for his distinguished and ongoing service to orthopaedic medicine, to research and tertiary medical education and to professional associations.

If you have any questions about Prof Peter Choong, feel free to send us a message and we will reply back to you shortly.

Specialists in the same field as Prof Peter Choong

See below a list of Specialists who specialise in the same speciality as Prof Peter Choong. 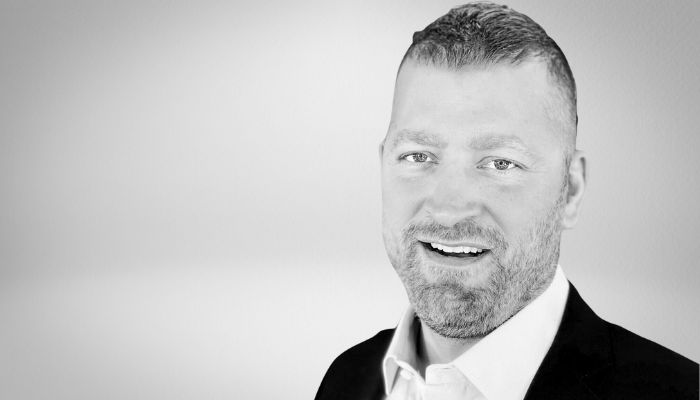 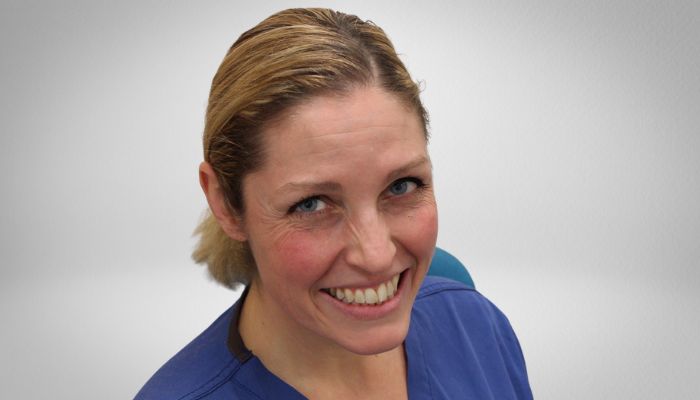 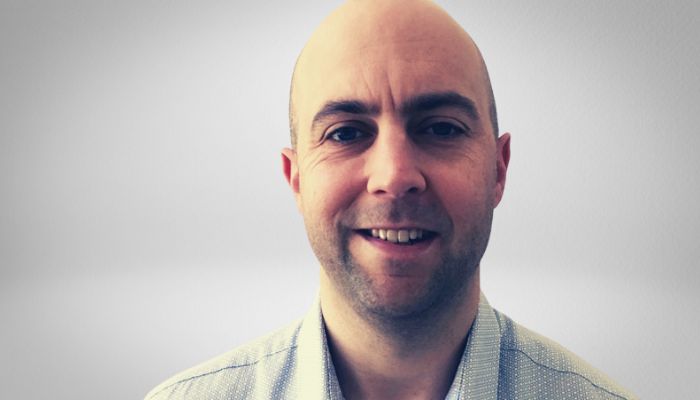 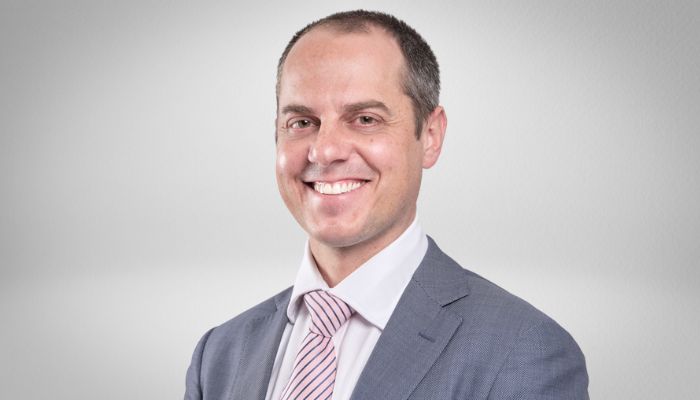 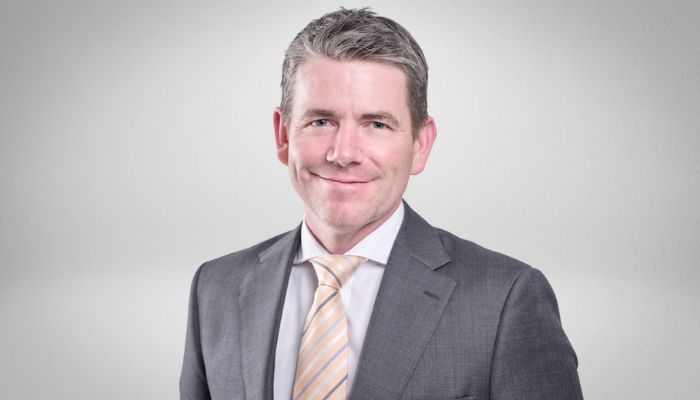 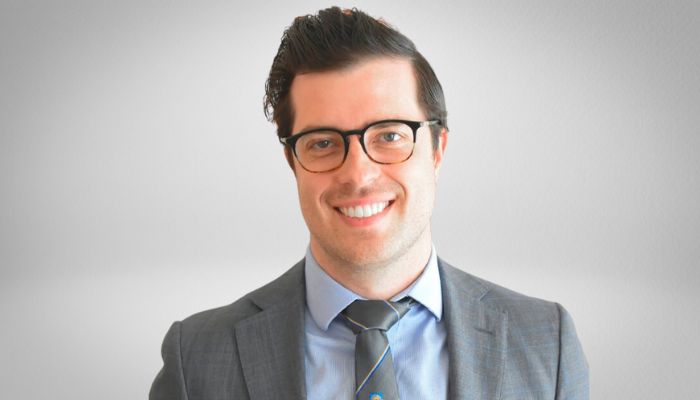 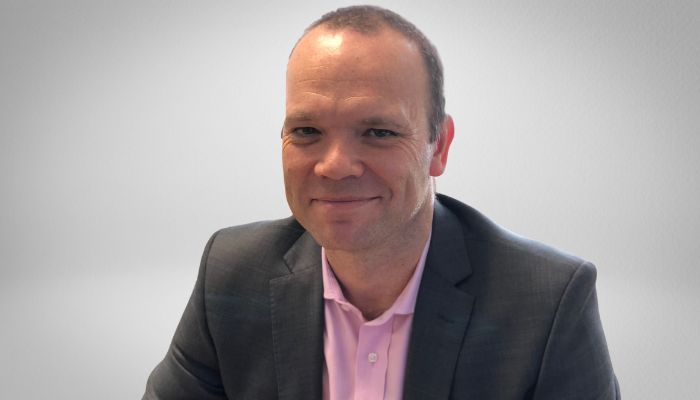 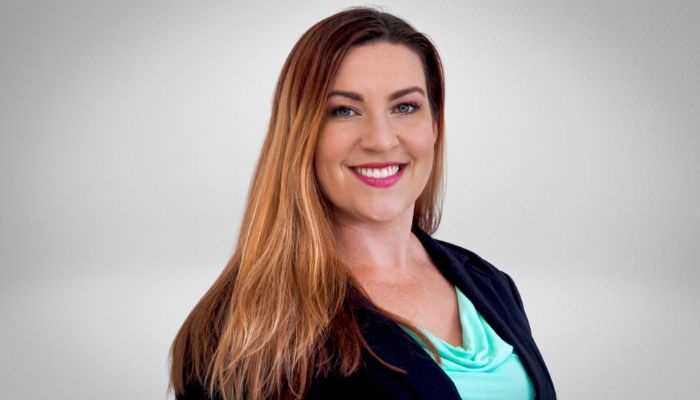 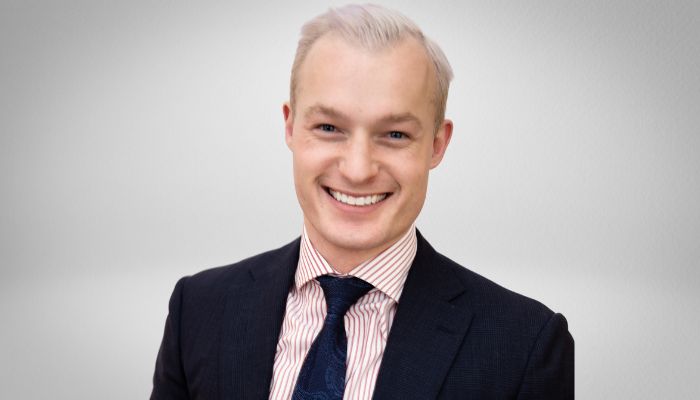 Please provide us with your contact details and we will send you Prof Peter Choong’s CV within a day.