Prof Michael Chapman has been a specialist obstetrician and gynaecologist since 1982. He graduated from University of Adelaide and after early years of training moved to the UK.

He gained his Doctorate of Medicine at the University of London, where he was ultimately appointed Professor of Obstetrics and Gynaecology at Guy's Hospital in 1991.

After 15 years abroad, Michael returned to Australia as Professor in the School of Women’s and Children’s Health at the University of New South Wales, and St George Public Hospital, Kogarah – a role he continues today. He is heavily involved in training and education at all levels and is an examiner for the Certificate in Reproductive Endocrinology and Infertility for the Royal Australian and New Zealand College of Obstetricians and Gynaecologists, of which he is a Fellow.

He lectures regularly at national and international meetings, has over 200 scientific publications and many book chapters. His particular interests are in IVF, polycystic ovarian syndrome (PCOS), recurrent miscarriage and menstrual problems.

Michael holds Fellowship of the Royal College of Obstetrics and Gynaecology (UK) and Fellowship of the Royal Australian and New Zealand College of Obstetricians and Gynaecologists. Personally, he has delivered over 3000 babies. Over the last 30 years his role as Clinical Director of Women’s Health at Guys Hospital in the UK and St George Hospital in Australia, he has overseen the provision of maternity care to over 75,000 women.

If you have any questions about Prof Michael Chapman, feel free to send us a message and we will reply back to you shortly.

Specialists in the same field as Prof Michael Chapman

See below a list of Specialists who specialise in the same speciality as Prof Michael Chapman. 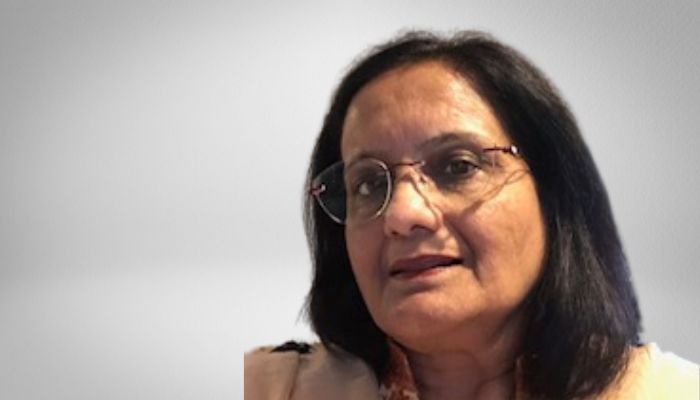 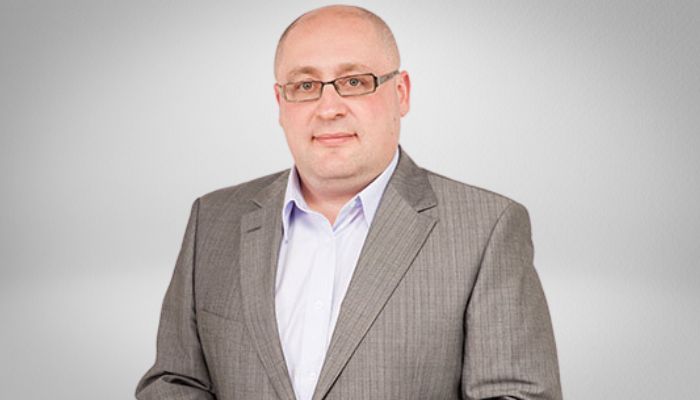 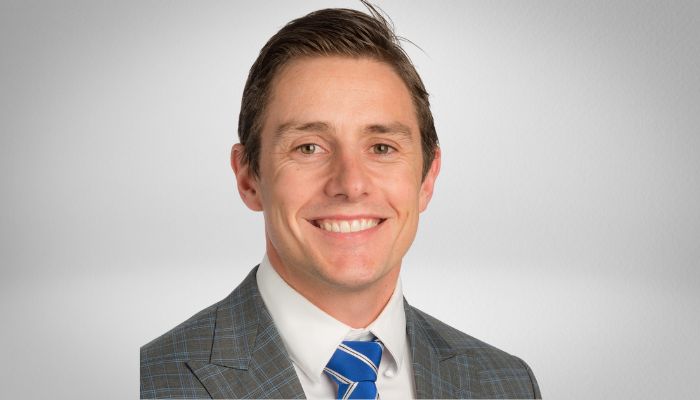 Please provide us with your contact details and we will send you Prof Michael Chapman’s CV within a day.