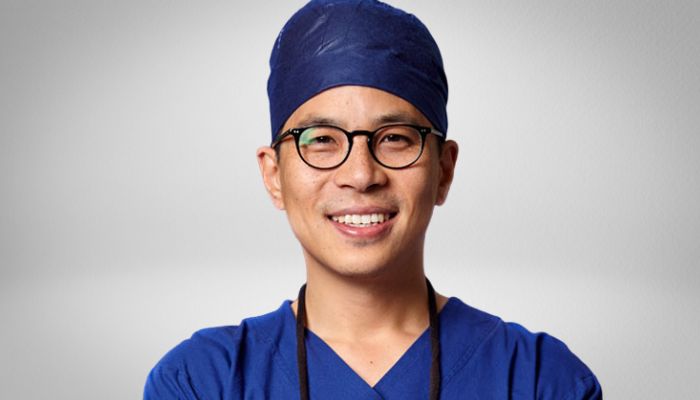 Mr Goh completed his undergraduate medical studies at the University of New South Wales, then in 2012 was awarded his general surgery fellowship. Mr Goh then went on to complete further medical training in vascular surgery across numerous institutions within New Zealand and Victoria. By 2017 Mr Goh had completed his second fellowship, being awarded his vascular surgery fellowship by the Royal Australasian College of Surgeons.

Mr Goh is a director and consultant at the Yarra Vascular Surgeons clinic with locations across Melbourne. He holds private appointments at Epworth Hospital, Warringal Private Hospital and Epping Private Hospital. Mr Goh additionally is a consulting vascular surgeon at the Royal Melbourne Hospital and the Northern Hospital.

Mr David Goh is a member of the renowned Royal Melbourne Hospital Diabetic Foot Unit which specialises in the salvage of complex and chronic diabetic foot wounds. Mr Goh regularly attends and has presented at both local and international vascular scientific meetings. He has been author to several scientific articles and peer reviewed journal articles. He firmly believes in education and remains an active participant in training junior doctors. Mr Goh was an examiner at the inaugural Western Australia Vascular Exam course in 2018, and also being co-convenor of the Vascular Surgery trainee meeting in Melbourne 2018. He helped develop the Victorian Vascular Education Network in 2017 and remains an active participant on the organising committee.

In his spare time, David enjoys spending time with his wife and daughter, and walking his dog "Mocha". He loves eating out and driving his Mini Cooper, but balances this out with his enjoyment for running and cycling.

If you have any questions about Mr David Goh, feel free to send us a message and we will reply back to you shortly.

Specialists in the same field as Mr David Goh

See below a list of Specialists who specialise in the same speciality as Mr David Goh. 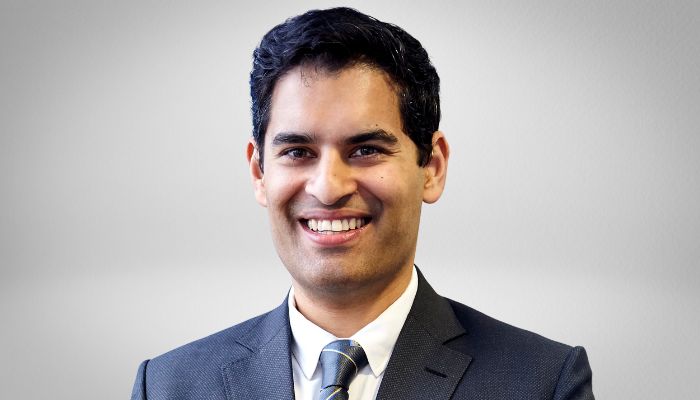 Please provide us with your contact details and we will send you Mr David Goh’s CV within a day.