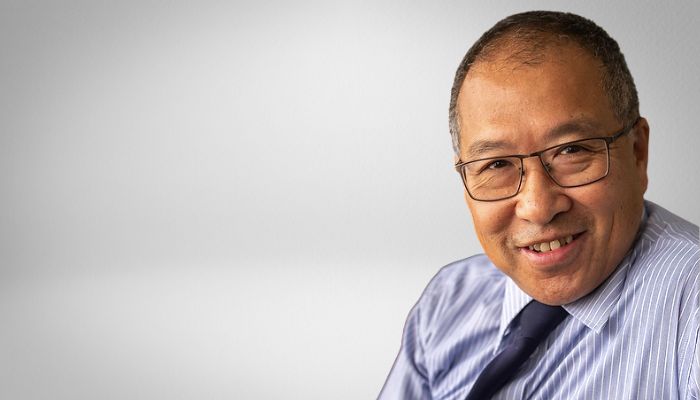 A/Prof Leung graduated with Bachelor of Medicine and Bachelor of Surgery from the University of Melbourne in 1978. He completed the Fellowship of the Royal Australasian College of Surgeons in Plastic Surgery in 1987.

A/Prof Michael Leung was the Director of the Plastic, Hand and Facio-maxillary Surgery Unit, Alfred Health from 2002 to 2017. He is currently the Director of Plastic Surgery Department at Monash Health, appointed since 2009.

A/Prof Michael Leung many professional achievements include appointment to the Court of Examiners of Royal Australasian College of Surgeons in Plastic & Reconstructive Surgery from 2004 to 2012, being the Chief Examiner from 2009 to 2012.

A/Prof Michael Leung is also a member of the Surgical Committee of Interplast Australia. He is the Country Coordinator for Myanmar and is instrumental in setting up the Doctorate of Plastic & Reconstructive Surgery in University of Medicine 1 at Yangon, Myanmar

A/Prof Michael Leung has been appointed Honorary Senior Lecturer in the Department of Surgery, Alfred Hospital since 2007 and appointed Clinical Associate Professor in 2009.

He is awarded the Visiting Professor status from University of Medicine 1, Yangon, Myanmar in 2015.

A/Prof Michael Leung has been awarded Member of the Order of Australia in 2020, for his significant service to Medicine and to the International Community.

If you have any questions about A/Prof Michael Leung, feel free to send us a message and we will reply back to you shortly.

Specialists in the same field as A/Prof Michael Leung

See below a list of Specialists who specialise in the same speciality as A/Prof Michael Leung. 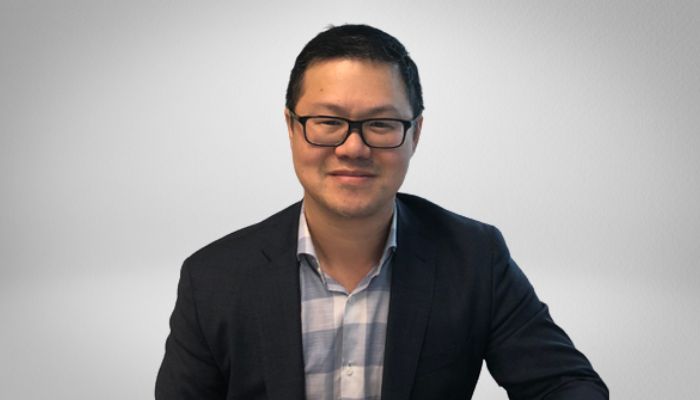 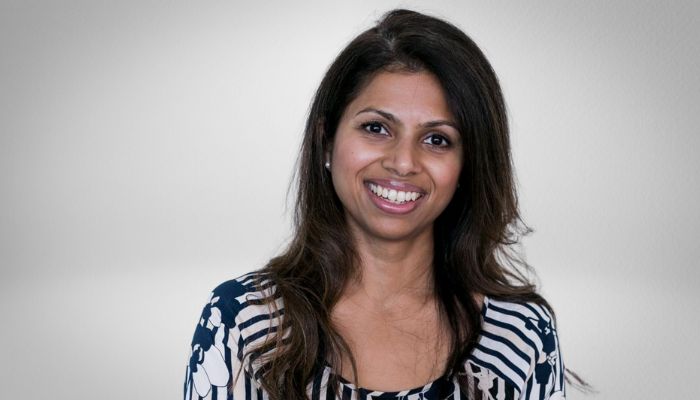 Please provide us with your contact details and we will send you A/Prof Michael Leung’s CV within a day.